let us strive for a better world. 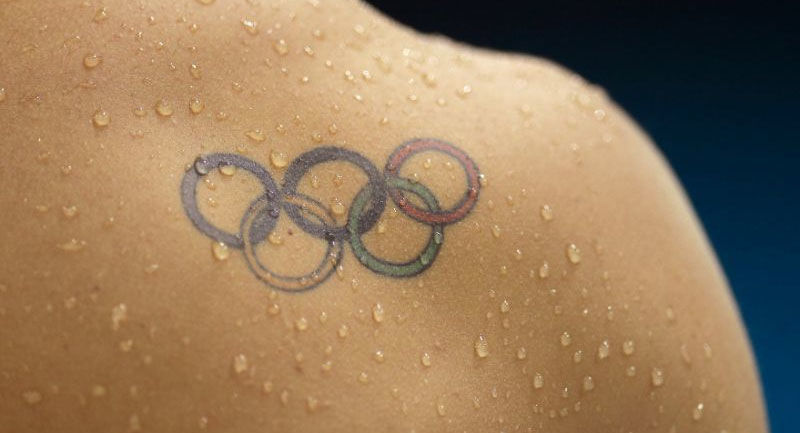 Many of my friends have sent me the link of this article on tattoo in Japan and 2020 Tokyo Olympic.

Often I am asked, “but it has become better, right?, And won’t it become even better?”
But I must say, that is not the case; in fact, it has become the worst in the recent history.

There have been people arrested just for tattooing, and there have been hate speech, and face-to-face discriminatory remarks.
These are very recent phenomenon.

Japanese society has been much more accepting, and the discrimination has not been as normal as it is now, and there was never an arrest just for tattooing.

A couple of years back in Osaka, all the public servants were checked if they had tattoo. An officer who refused the body-check complaining that it is against human rights, was fired for not complying with the order.
General public opinion was that public officers who cannot follow the government’s order should be fired.

Onsen is not negotiable.
Once a Maori woman from New Zealand was refused to enter because of her traditional tattoos.
It was clearly an incident that denied traditional cultures of another country. However, according to a survey, more than 70 per cent of the Japanese respondents answered that even non-Japanese people should follow ‘Japanese customs and rules’.

All the same with pools.
People who have tattoo visible cannot enter Restaurants at beach. I dare to say, but frankly speaking, many of the people who run those restaurants must be having tattoos, but they cannot allow it for customers due to many complaints from other customers.
Despite its acceptance of smoking in the presence of children, tattoos are not allowed although they do not harm anybody just by existing.

In fact, beach itself is becoming unwelcoming to tattooed people.
If you have tattoos at beach, observers would come and ask you to leave.

Some have also reported cases of being refused from entering cafes, restaurants, big karaoke chain stores, clubs at Shibuya, and even golf course.

We had one of the most cruel murder cases recently, and because the accused has had tattoos, some media has suspected its connection to tatoos.
When a celebrity and an ex-athlete were arrested for illegal drugs, many celebrities and ex-athletes have made statements that they should stop both drugs AND tattoos.

At a bar, a businessman said to a woman completely unknown to him, “My goodness you have tattoos! If you were my daughter, I would have hit you!”.
While drinking, the boss would call one of his female subordinates in front of the superiors, and ridicule her for having a tattoo, although she normally hides it under her clothes.

In online and other medias, a formula is being constructed, that tattoo equals to evil, equals to “unnecessary for the society”;
and this tendency is becoming more and more apparent.
Why have racists become allowed to speak out so loudly and proudly?

People with tattoos themselves often seem to feel that they are minority doing something unaccepted, so that they should stay quiet (I do not really understand this way of thinking, since I have been in many countries).

By the way, the other day in a high-school baseball match, a female student was ordered to leave the field for supporting the training. The ground was that for safety reasons, only boys should stand in the field.

In Japan, there are still so much of these kind of gender equality, and discrimination against certain activities and preferences.

After the Rio Olympic, there will be Tokyo Olympic in 2020.
Many are of the opinion that if an Olympic athlete has a tattoo, he or she should not be chosen as the representative of the country. But should we really judge things on that ground?

Time is ever moving forward, diversifying, and the world moves forward.
I certainly agree that the “lawlessness” right now is very dangerous. We need some kind of regulation. Yet, as they say, “Cars themselves are not guilty for accidents” “Knives can hurt people, but they are essential for our lives”. I believe we need to understand this distinction.

I pray that Japan will be a society that is more and more accepting and big-hearted.

There is a movement called Save tattooing Japan.
The petition is still going on, and calling for support and participation especially from Japanese people.
You can download the petition sheet online.
It is also calling for donations to support the law suit and the movement.

If you were interested in Japan, planning to come to Japan, have already been to Japan, or living in Japan… please think with us on this issue.
So far it seems, this earth is the only place for us to live; let us strive for a better world.

SAVE TATTOOING IN JAPAN

〝We request your cooperation & support “ SAVE TATTOOING “ is a project to cooperate with all of TATTOO fans for supporting TATTOO culture, hoping that TATTOO is going to develope as one of Japanese culture 。