the legal interpretation of the Medical Practitioners’ Law. 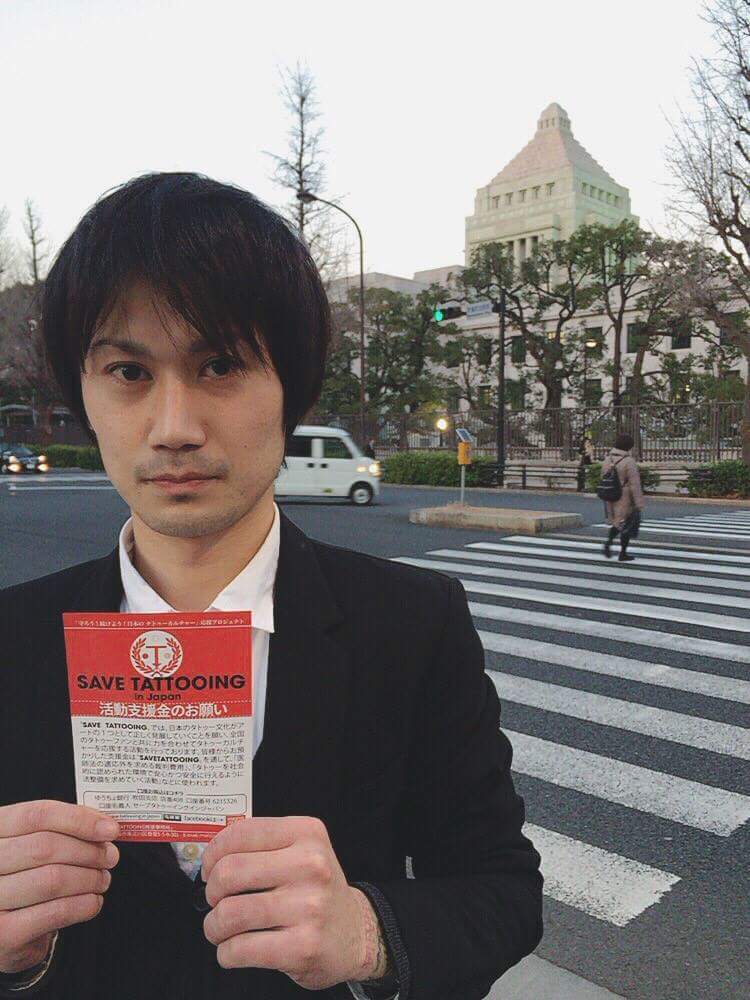 We got some very good news concerning the legal interpretation of the Medical Practitioners’ Law.
As some of you may know, currently the 190th ordinary session of the Japanese National Diet is being held (4th of January until 1st of June).
In a meeting of the committee of health, welfare and labor (one of the standing committees of the National Diet) a member of the Diet, Mr. Akihiro Hatsushika, raised some questions about the current issue of tattoing in Japan. He received quite a positive response from the current Minister in charge of the Medical Practitioners’ Law.

Essentially Mr. Hatsushika was talking about how regulating the practice of tattooing with the Medical Practitioners’ law is unreasonable as it would violate the right to freedom of expression, which is protected by the Constitution of Japan.
He furthermore voiced his opinion about the need of a reasonable legal system for the practice of tattooing.
In response, the minister in charge of the Medical Practitioners’ Law stated that while tattooing itself is a practice that violates a persons physical integrity and possibly has to be seen at least related to medical practices, Japanese tattooing undeniably has a history as a part of Japanese culture. 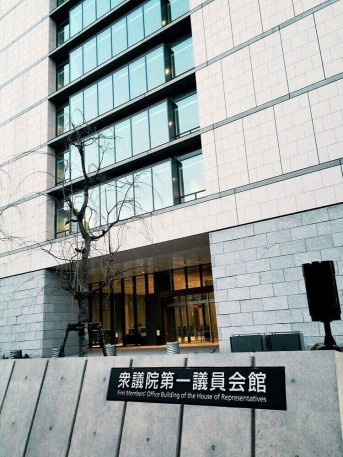 He also agreed that it is important to further consult the public opinion, which means in other words , that he is going to consider the possibility of a license system by investigating the matter of a legal system for tattooing.
This is a big first step for our project.

SAVE TATTOOING IN JAPAN

〝We request your cooperation & support “ SAVE TATTOOING “ is a project to cooperate with all of TATTOO fans for supporting TATTOO culture, hoping that TATTOO is going to develope as one of Japanese culture 。